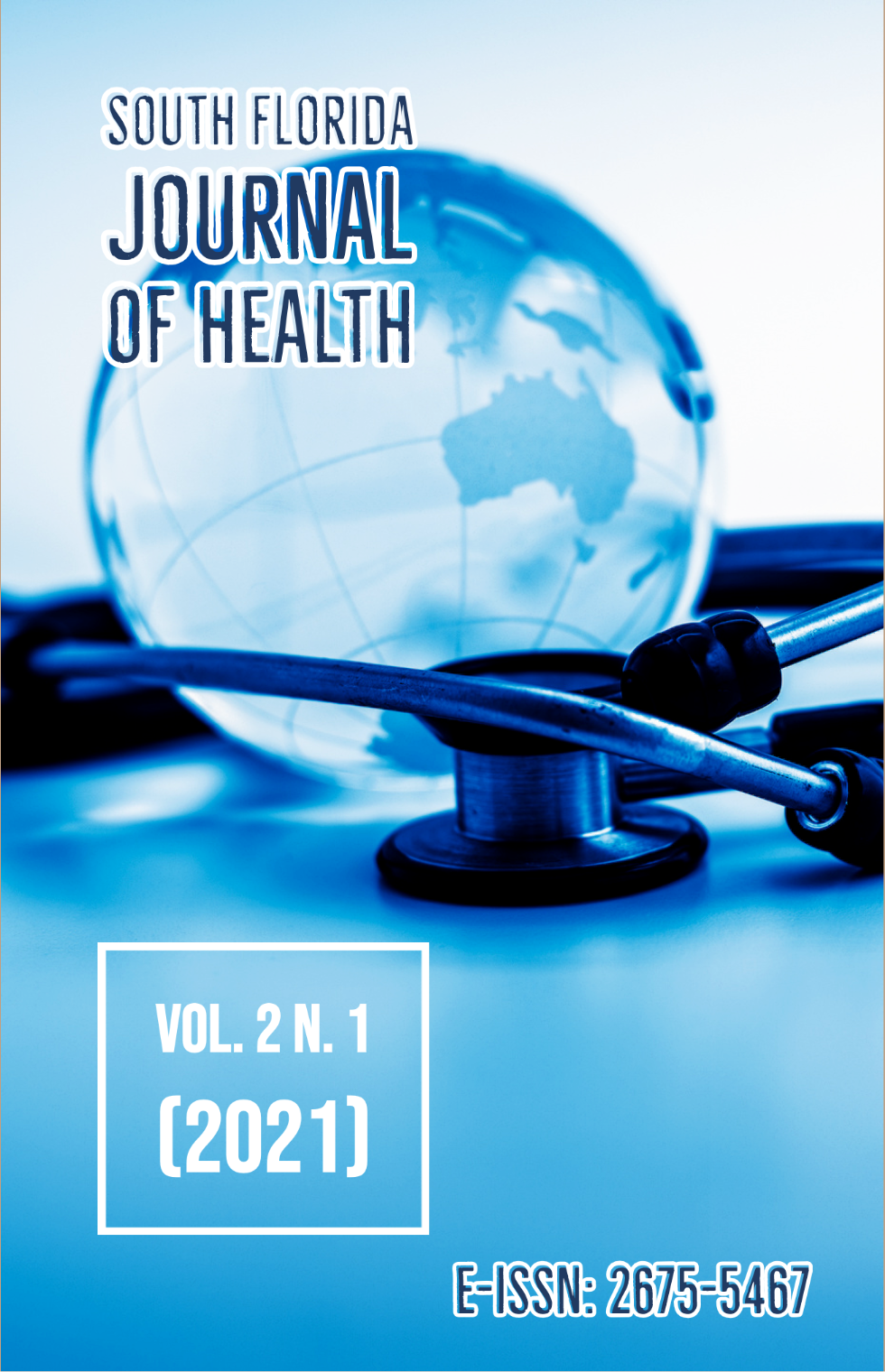 Information on environmental noise challenges was gathered for 139 countries, identified by the World Bank as of low income (31), lower middle income (52), and upper middle income (56). Data on noise levels were found in urban agglomerations of two low-income, 13 lower middle-income, and 20 upper middle-income countries. Environmental noise pollution continues to grow in all studied cities due to increase in motor vehicle fleets, airport operations and industries. The main driving forces are population growth, urbanization, motorization and to a large extent technological development. In this paper the major noise sources in two low-income countries, 13 lower middle-income countries and 13 upper middle-income countries (excluding Member States of and countries on the road to the European Union) are identified and observed environmental noise levels reviewed. The paper also compiles the adverse health effects of extensive noise exposures in urban agglomerations that have already been observed in some of these countries. The key laws and by-laws and other regulations on noise pollution in these countries and the level of their enforcement are discussed.