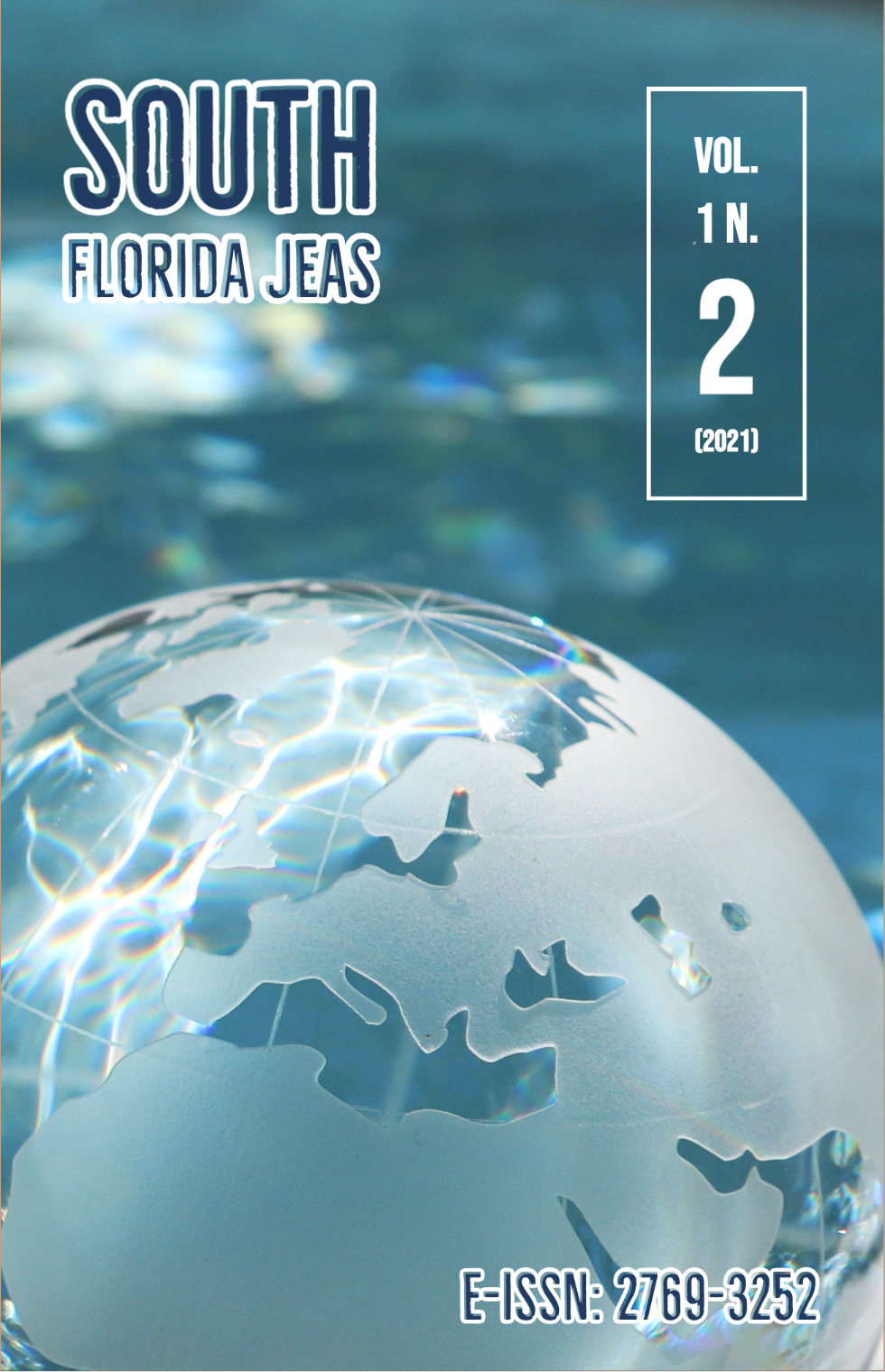 American Tegumentary Leishmaniasis (ATL) is characterized as a zoonosis caused by protozoa of the genus Leishmania spp., presenting a chronic, non-contagious evolution, and its transmission occurs through the bite of sand fly insects (Diptera: Psychodidae). The process of expansion of cities, agricultural frontiers, and the occupation of peripheral areas contribute to the occurrence of epidemic outbreaks of the disease. This article aimed to study the incidence of human cases of ATL in the city of Manaus, describing qualitatively and quantitatively the occurrence of this disease. From the transfer of data from the Notifiable Diseases Information System - SINAN, made available by the Amazonas Health Surveillance Foundation - FVS/AM, this study describes a total of 789 cases, which occurred between 2018 and 2019, in the capital of Amazonas, which were classified according to age, gender, occupation, clinical signs, as well as the condition of the autochthonous case, the relationship with work, and the evolution of the case. As a result, 789 cases were confirmed, ranging in age from 1 to 90 years, and with a higher prevalence in males. As for the form of the lesion, the cutaneous type was identified in 98.73% of the cases, and 57% of the cases had a clinical cure. The results show ATL as a disease related to the socioeconomic and mainly health conditions in which the patient fits, with a high number of patients in large expanding cities, such as the city of Manaus. Thus, further work is needed to provide clarification on the disease, especially in the state of Amazonas, as it is still a neglected disease and related to the population's living conditions.