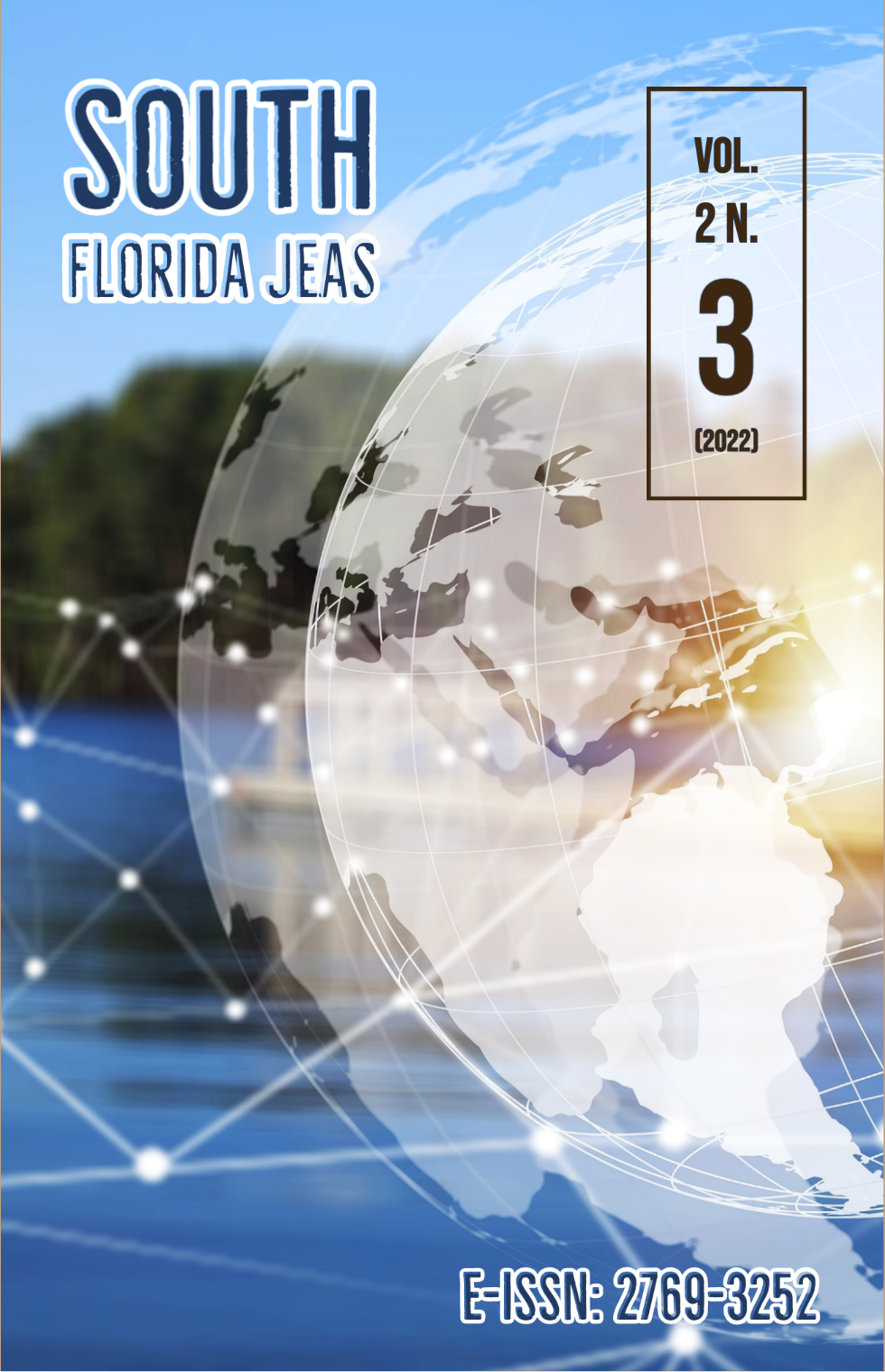 Peru is located in a seismically active location due to the interaction of the Nazca and South American plates, as well as surface faults that cause significant earthquakes across the continent. These seismic episodes generate seismic forces that affect structures, frequently resulting in substantial material and human losses in Peruvian sensitive buildings. Peru's most recent significant seismic events were in 2001 in Arequipa and 2007 in Pisco, with magnitudes of Mw 8.4 and 7.9, respectively. When these earthquakes happened, Peru lacked the instrumentation necessary to record them, and hence only a few sites documented them. As a result, the goal of building an accelerograph network at the National University of San Antonio Abad del Cusco's headquarters was proposed. The development of an accelerometer network would allow for an improvement in the administration of seismic data. This included determining the technical elements of an accelerograph network, its installation, infrastructure, measurements, unit costs, budget, and plans. As a result of the investigation, a suggestion is made to implement KINEMETRICS, REFLEK 130 SMA and 130 SMHR accelerographs with a resolution of 24 bits on a server model PROLIANT DL380 G9. Additionally, it would include internal equipment such as battery installation, battery cable connection, and fastening sensor cable terminals; as well as exterior equipment such as GPS, ethernet, power, and Wi-Fi module installation.