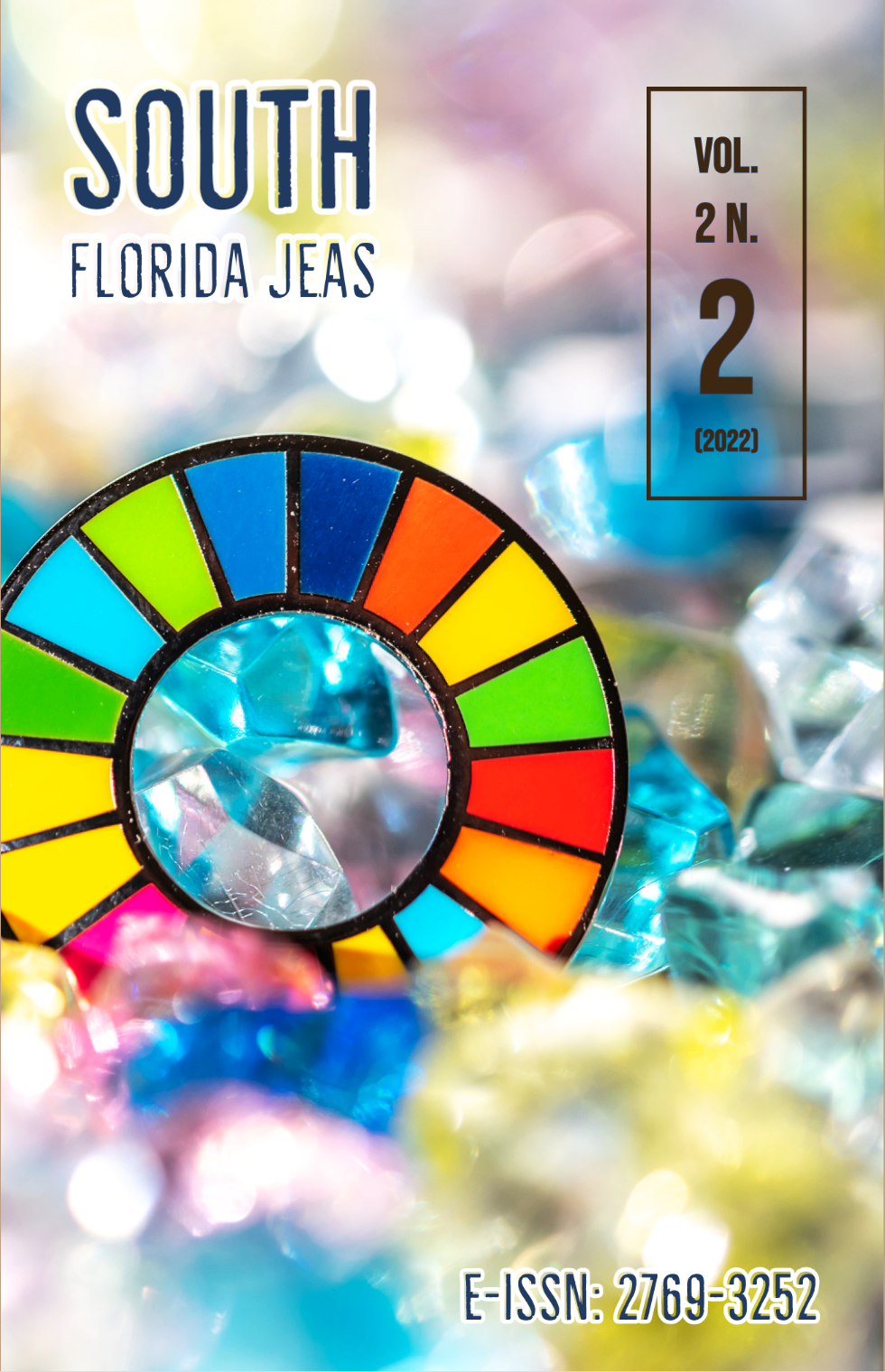 The creation of pigs is an activity practiced in the country however, one of the biggest difficulties has been in the control of gastrointestinal nematodes that consequently lead to economic expenses, low productivity and indiscriminate use of anthelmintic drugs. In this context, it becomes necessary to search for easily accessible and low-cost forms of treatment such as cassava leaves that have condensed tannins which is the active principle with anti-helminthic effect. In this context, the efficacy of the use of cassava leaves (FM) in the control of gastrointestinal nematodes in pigs was evaluated. The trial was conducted in the district of Chòkwé in the production unit of the Civic Services of Mozambique (SCM), in the period from April to June 2019. Eighteen piglets from Large white and landim cross breed aged between 1.5 and 2 months were used carrying natural infection by gastrointestinal nematodes, verified by counting the number of eggs per gram of feces (OPG). The piglets were divided into 3 treatments: T0 (control, not dewormed); T1 (dewormed with FFM-Manioc Leaf Meal); T2 (dewormed with Albendazole), in a completely causalized design (DCC) with 6 randomly chosen animals where the data obtained were analyzed in the statistical package Mintab18. The calculation of efficacy was based on the percentage of reduction through the RESO statistical package. As a result, it was observed that FFM had a better reduction capacity with an efficacy of (82% and 90%) compared to Albendazole which obtained (64% and 73%) efficacy at 60 and 75 days respectively. Estrongylideos sp., were the group most sensitive to the effect of cassava leaf meal. FFM also stood out with the highest return (25.47 meticais) in the economic feasibility analysis compared to Albendazole (2.72 meticais). It can be concluded that FFM has anti-helminthic efficacy in the control of gastrointestinal nematodes and is also feasible in reducing costs of constant reacquisition of conventional dewormers and can be an alternative for use in family pig farms.