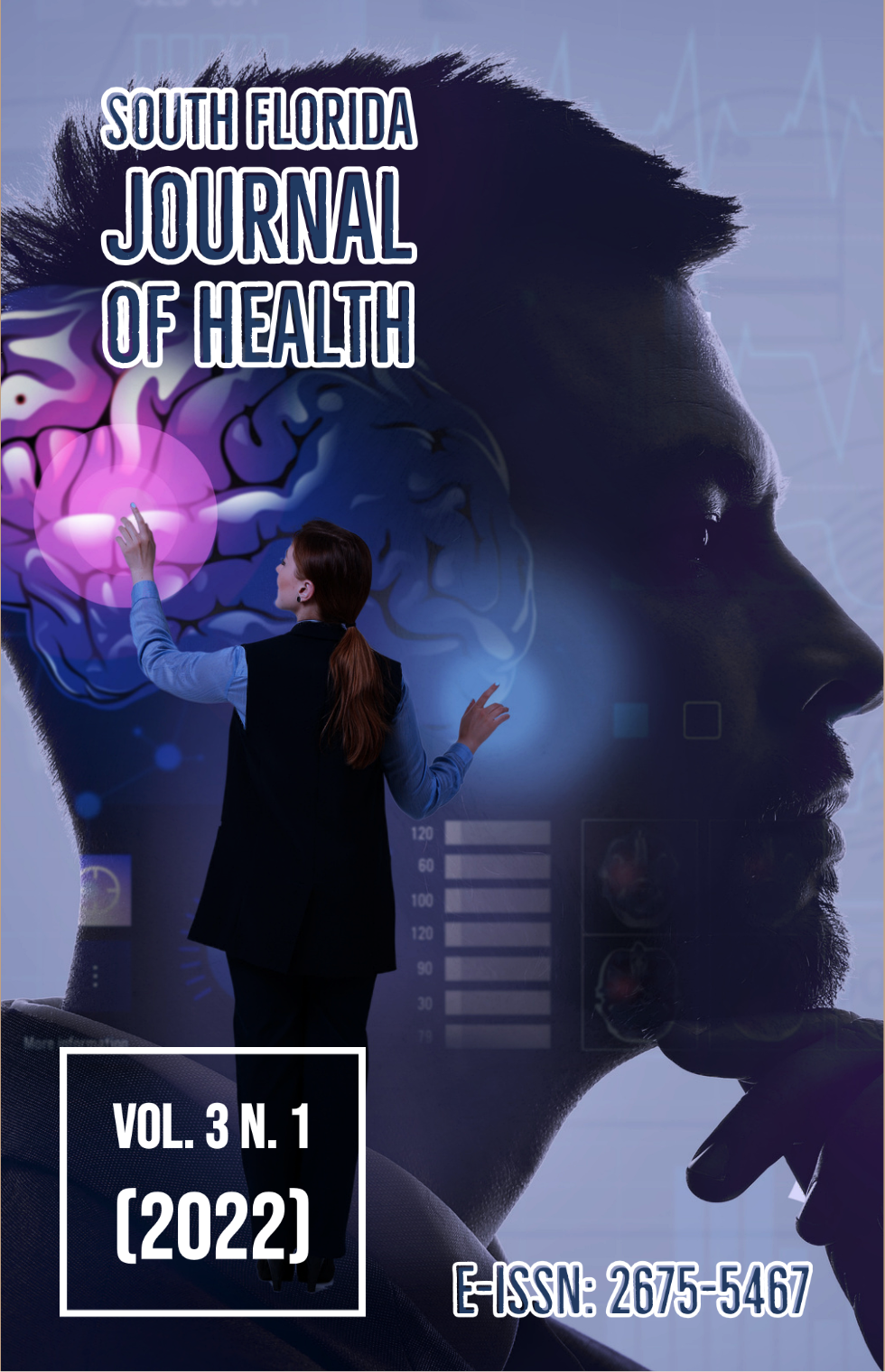 In cases of subjects involved in blood crimes, there are sometimes unique situations in which the alleged victim plays the opposite role of alleged aggressor or is involved as an accomplice in the perpetration of the offense.

The casuistry that is presented here deals with the psychological evaluation of a female subject, implicated as co-author of the alleged murder of her sentimental partner but who, and for the sake of her defense, claimed insurmountable fear with respect to the other alleged co-author (male) and establishing herself in her criminological role as alleged victim.

The three-way protagonist of said crime worked in the Municipal Police of a municipality of more than 1.5 million inhabitants.

The insurmountable fear alleged by the subject was motivated by the alleged threat uttered by the other co-author investigated in the case, who told her that he was going to harm her two daughters and herself if she did not agree to his requests in relation to a brawl that took place at home with his sentimental partner (murder victim).

According to the findings of the sentence, the victim died at the home of the subject and, later, her body was deposited in the trunk of her vehicle, transferred to a nearby mountain and then doused with gasoline and incinerated.

A few days later, the Police located the remains of the burnt out vehicle. There were few biological remains of the victim. However, the victim could be identified thanks to a code appearing on a prosthetic screw that was inserted when she underwent spinal surgery. Once said code was identified, the name and surnames of the victim were identified and the police began to investigate the people connected with her.