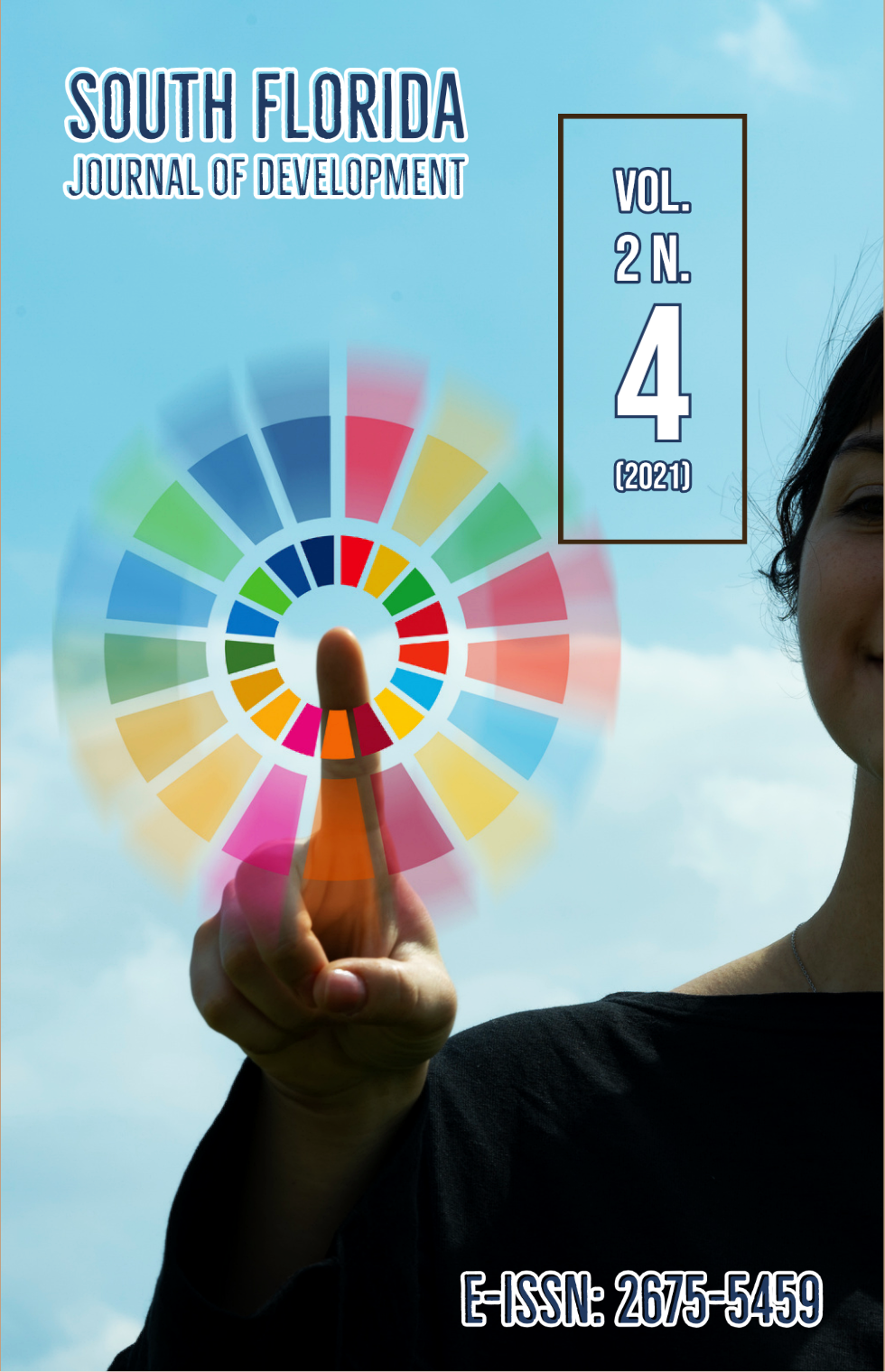 Sophia robot is the latest example of such a revolution. Previous stages of technological revolutions have affected economic environment more than the social environment. Machines had brought changes in economic productivity and we have seen it very recently, but with the introduction of intelligent machines, we are bound to see drastic changes in the human society itself. The fact is reflected in the citizenship for the robot ‘Sophia’. We see that machines have started becoming humans.  The paper proposes to study the effect of these changes on human psychology and then as later effect on the society and the units of the society of the country. Psychological changes in the mankind have hardly been addressed by previous scholars. Path of research will be

Primary and secondary data will be collected to study these impacts. Survey tool will be used for data collection. The analysis and interpretation of the data will give us research outcome which can prove helpful in decision making for the future development of artificial intelligence techniques and their acceptance in the society. Such researches can surely contribute in giving correct direction to innovationsin science and their adaptation in the society.