Intellectual capital and distance education: the experience of the open university of brazil in the municipality of Camaçari, Bahia 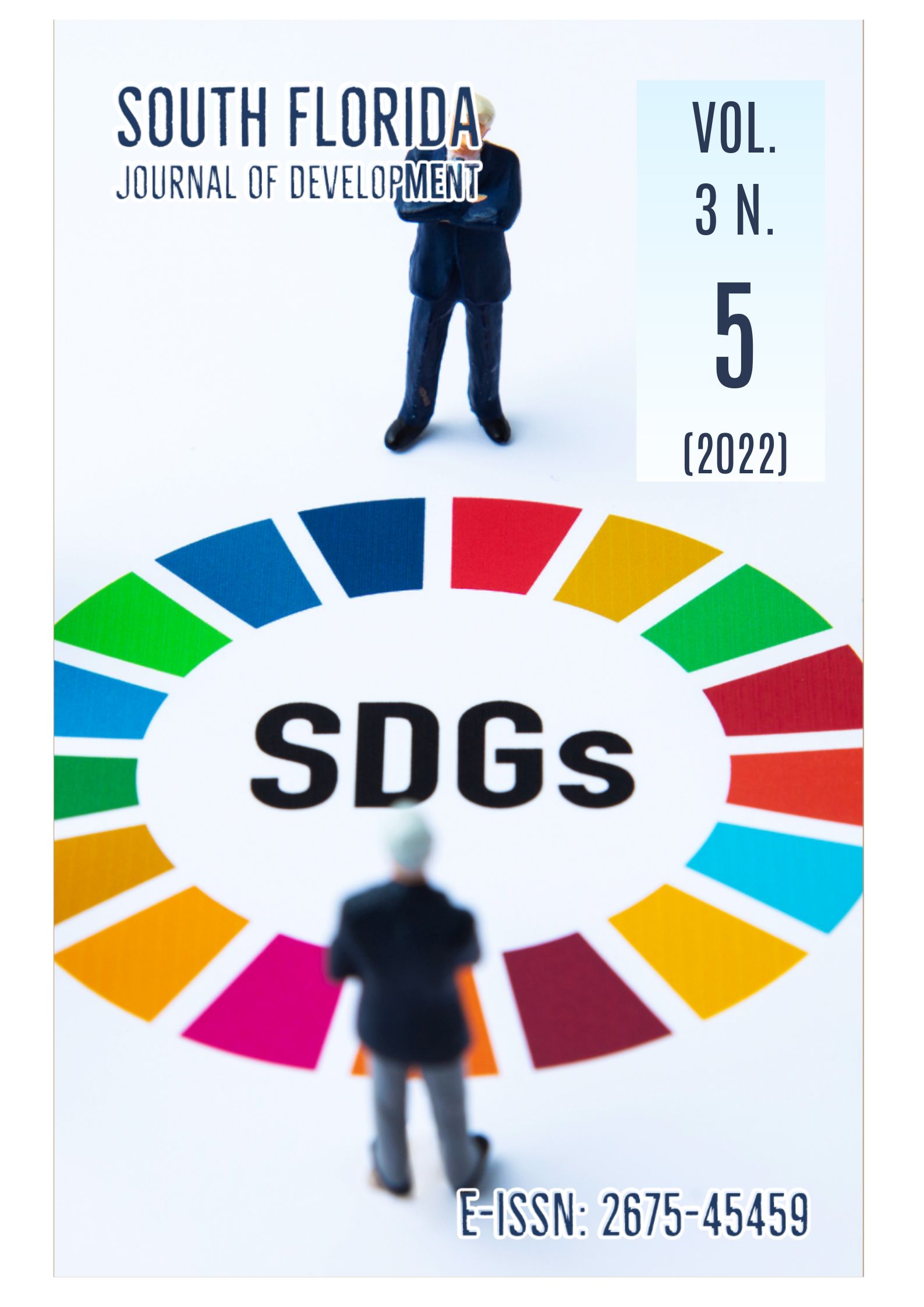 The main objective of this research is to evaluate the influence of intelectual human capital transformation, from the student´s perception, through the Open University of Brazil’s  distance education in the municipality of  Camaçari, which is an industrial hub in the metropolitan area of Salvador, Bahia. At this rate, education and development are closely connected, pondering previous studies where this approach is present. Meanwhile, distance education (DE) streamlines through its capillarity in several regions altering the perception and the way of transmitting knowledge. Additionaly, it enables significant changes if we relate the human capital and the field of study, considering cultural, ethical and social aspects. From a methodological point of view, descriptive research has been chosen, using qualitative inquiry. In relation to the methodological process, the Survey method research has been used. This study is justified due to the dimension in which the distance education has been widespread in Brazil and worldwide. As it is a regulated model by the superior instances of education in Brazil, and thus a more detailed one, it deserves more emphasis, once it often approaches DE, human capital and the region where it lies in. Following this understanding, studying the activities of the Open University of Brazil (OUB) in Camaçari, contributes to the perception of changes in the logic of education offer in the distance model, deployment in culture in a general scope and the perception of social freedoms in the object region of study. Hence, it is evident that the DE conducted by OUB in Camaçari gives rise to conditions for training and improving human capital taking into account its urban and social infrastructure, among other factors that combined, foster fertile ground to mitigate the social asymmetries while expanding individual freedoms and the progress of the region.