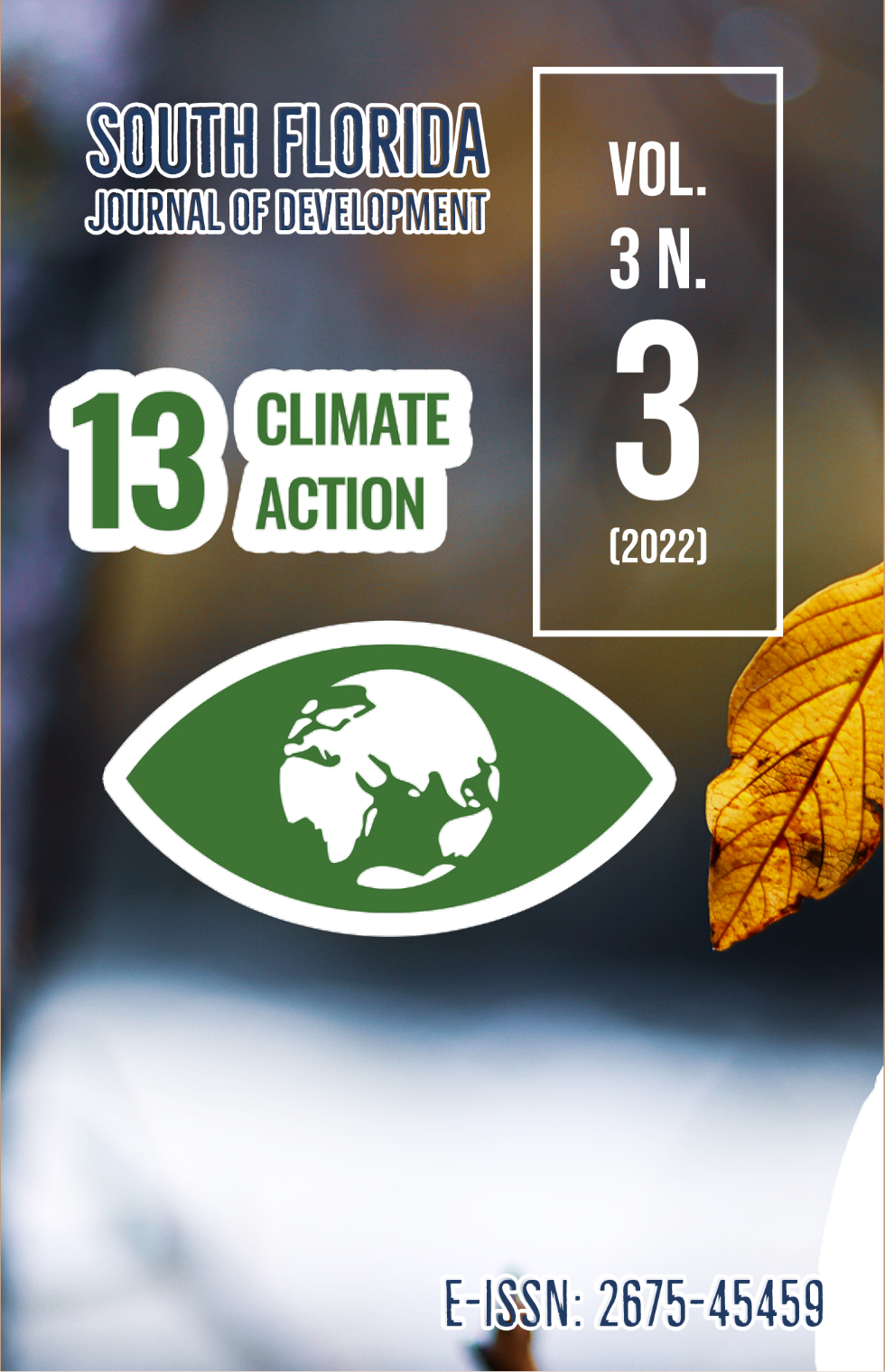 In the advent of a rat race for the exploration of alternative source of power, clean and green source of electrical power is deemed to be an extreme priority. Various groups of people, professionals and even students with wide spectrum of discipline untiringly continue to source-out electricity out of their own exploration capabilities. This study had focused on the extraction and conversion of a vibration energy from a moving strainer mechanism of a rice-milling machine. The researchers of this project undertaking were able to successfully fabricate a prototype that can extract the vibration energy from the said mechanism. The harnessed vibration energy was then converted to a usable electricity via a built-in converter circuit of the said prototype. The prototype was successfully tested in a local rice mill. The device was found to fully - charge a smart phone with an initial charge of five (5) per cent and to within a span of three (3) continuous hours. The device was also found to yield a maximum charging current of 500 milliamperes.