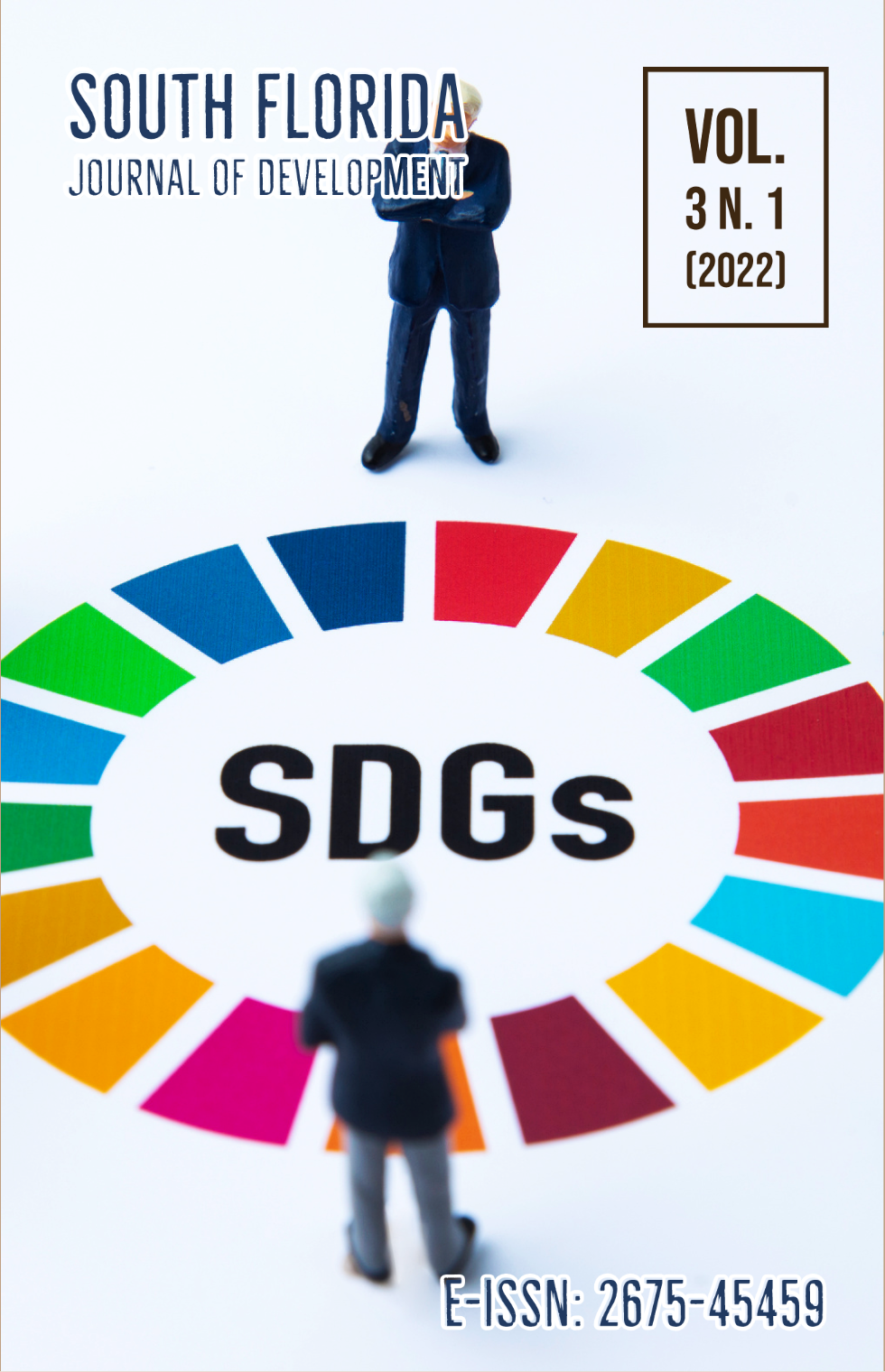 The purpose, role and functions of modern mass media influence on all socially significant components of society by forming in the last public opinion, aimed at a joint search for Pareto-efficient solutions of sustainable development, are yet to be subjected to further thorough scientific and theoretical analysis. The new directions of scientific research in the field of management technologies based on the integration and harmonization of collective intelligence have been generated and widespread due to mass media dissemination of information, on the collective, participative, partnership management and leadership, on crowdsourcing and cognitive technologies, which form a new interaction paradigm between society and state as a way of cognitive behavior transformation of the individual, their groups and organized groups, nations and states through massive attraction and use their intellectual potential in combination with modern information systems. Spatial model of the search for a Pareto-optimal point of cost-effective market interaction of three participants in market transactions on the surface of utilitarian possibilities and the model of socially responsible Pareto-effective stakeholders’ interaction formation in the socio-economic system under the mass media influence are developed in the paper.